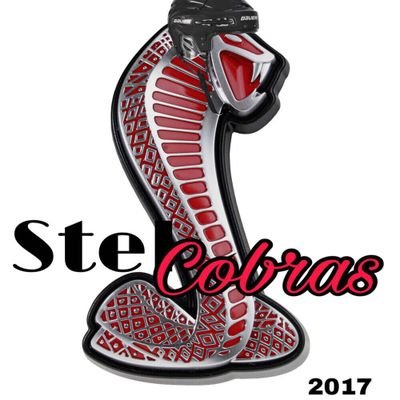 Q: After two tough season you have yet to get into the win column this year.  What do you say to the Stelcobras season ticket holders that may be getting restless?

A: “I’d like to reach out to all Stelcobras season ticket holders and first of all express our thanks for standing behind the team. I mean, you look at any of the big teams nowadays — the leafs, the bruins, d2 mighty ducks — they all went through some adversity over the past few years. One main difference is that you can actually afford beer at a Stelcobras game, so this is what we are hoping will keep people interested in the on ice product, or lack thereof. Plus, I think you’re getting some serious action from the players. Billy Topolinsky has recently become skating coach, and i’ve taken on the role of ‘on ice awareness coach’, which is totally made up but I think really helps the guys crunch corsi and what have you”.

Q: We’ve all read about Hugye and his draft story, how has his soggy darts affected his play?

A:  “I wouldn’t really know much about the details, considering I definitely did not write that article. Still, you see a hunger in how he plays. The guy goes into the corner with a half loaf and leaves with crumbs. On the other side of it, since trading the gas bar attendant that Snap-on hair drier, his mane is a bit soggy out there; still, I think the discomfort he might feel under the helmet is nothing compared to the discomfort d-lines must feel when he’s bearing down on the left wing, and asking how your day is going before pulling a Linden-esque move out of his back pocket”.

Q: What are some examples of the tunes you’ve been playing in the room and who is in charge of said tunes?

A: “Kelly Jones is really the lead guy for the tunes. The other day, he put together a Street Pharmacy playlist that was shot down in the pre-game chat, but he came back with an ‘Enya-inspired’ mix that really put some hair on our backs. I think a pretty good snapshot of the playlist might be the following:

I think the boys need a bit of a pick-me-up, so it might be a good time to get some J Geils Band going for tonight’s big match-up against the tunnelers”.

Thanks for taking time out of you clearly very busy schedule to do this today.